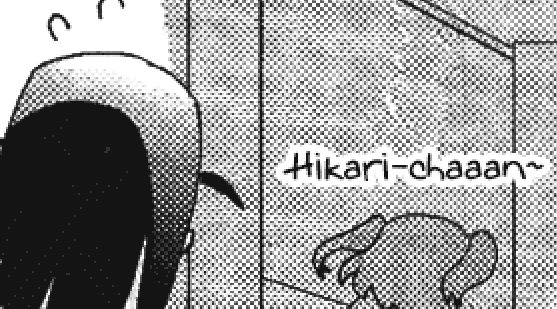 Read it on Dynasty!

Their new single, preceding "Principal You" (the special single) and "Star Divine" (the 1st single), is a joyful song complete with a very hyped up choreography that will surely get all the audience in the Live part of the theater off their seats and join the cute and fun hand choreography. Wave your penlights and dance together!

Don't forget to get your own copy! 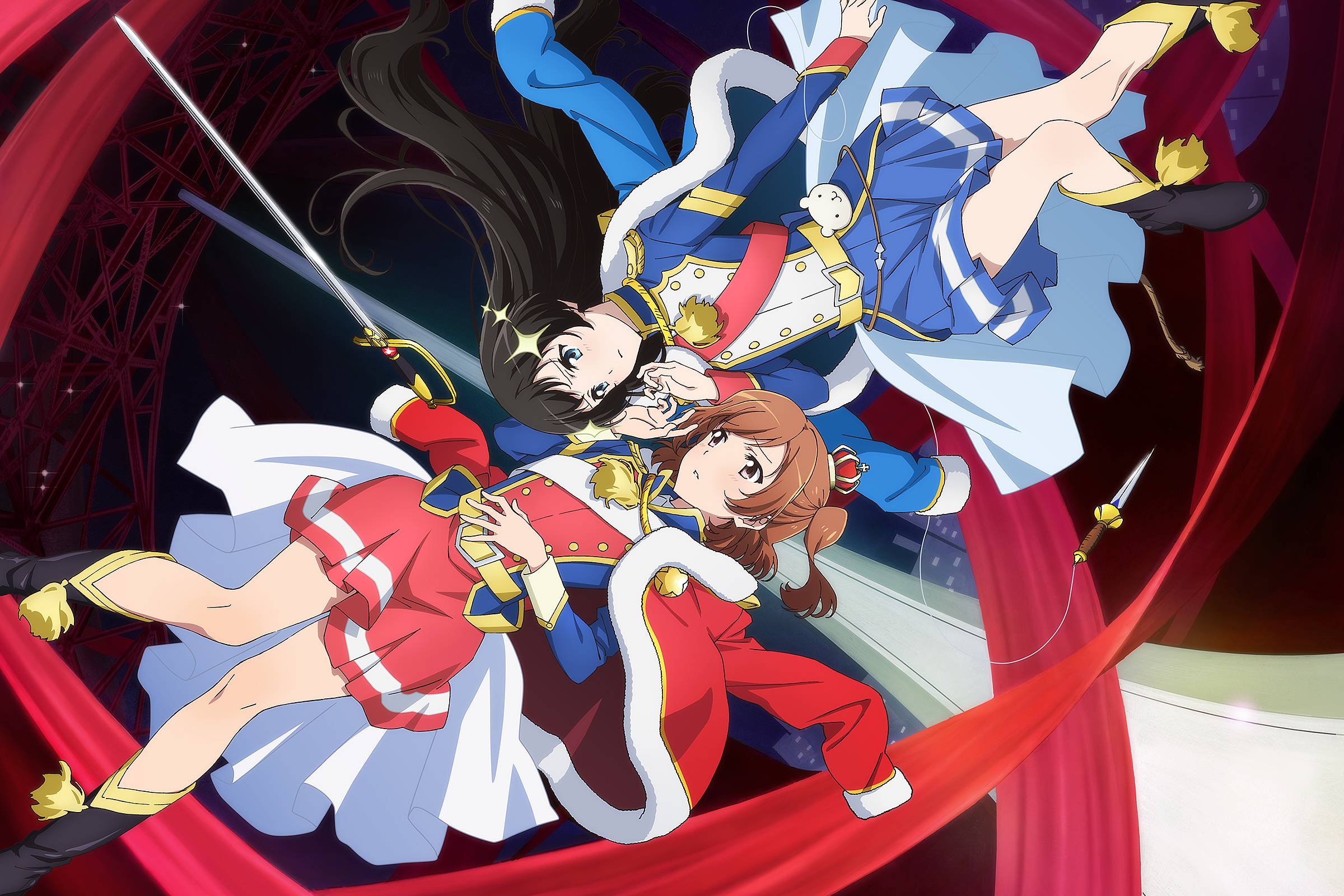