※ It is a permanent mode that does not end.


■ What is the Twilight Theater?

It's a real-time collaborative content that challenges a BOSS with the cooperation of up to three players.

- You may organize up to eight stage girls. 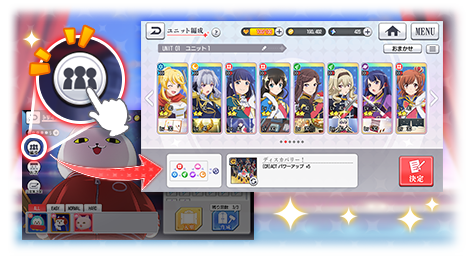 - There are two ways to try this mode. Choose between "Make a Room" and "Room Entry"

- Make a Room - you will be the leader of the room and will recruite members for the Twilight Theater.

- Room Entry - will be you participating as a member in the room.


You will need a Challenge Point (CP). CP recovers once every 30 minutes. You may store up to 5CP. 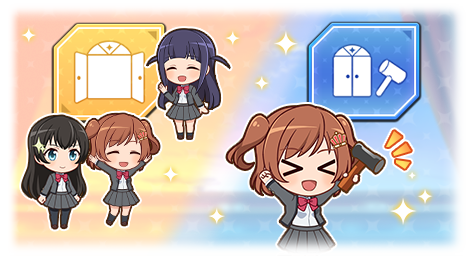 ③ Decide which 9 girls who will do the 3 challenge stages.

- Up to three players gathered in the room will pick one from the stage girls that a player organized in step ① until the challenge stage has a total of nine.

- If you are unsure about what to use, you may tap "定型文機能" to automatically set girls. 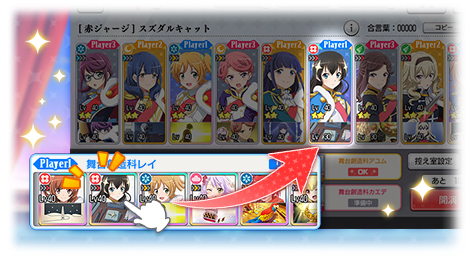 Usse the medals that the Boss drops to exchange in the store for rewards you love!


Do know that you need specific items to create a room, as well as obtain a "Golden Treasure Chest" if you host the raid. 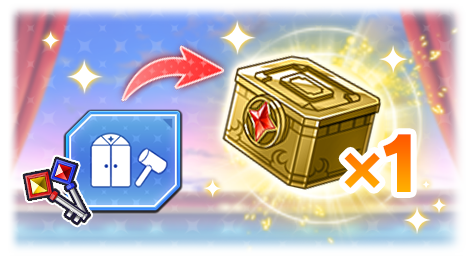 The following rewards will be in the "Twilight Theater" store tab until June 9th 23:59JST. 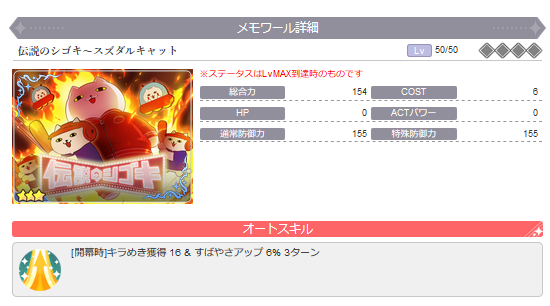 The effects of your revue songs will only affect your girls.

If an ally player as initiated Climax Revue but has not started yet, you may press the "後追いクライマックスレヴュー" button to enter Climax Revue in one turn.

If there are two or more stage girls in a Climax Revue, you may activate the Finish ACT.

- Which Finish ACT type will trigger depends on which girl is fastest.

- Next Level/Difficulty will be released whether the stage is cleared after creating or entering a room.

- The limit of stage girls that can be selected in the waiting room has been changed from 4 to 3.

- You may now put a password in a room.

- The player's name is now fixed on the lower part of the screen.

- Recovery time of CP is now displayed on the screen.

- When creating a room has reached its limit, the time limit of when a next CP will be restored.